Equally adept in the classical and jazz genres, and dedicated to the next generation of musicians, Mr. Anderson regularly schedules teaching opportunities around his performances. He has served as a teaching artist for Carnegie Hall (Weill Music Institute), The Little Orchestra Society in New York City and Jazz House Kids, the only community arts organization in New Jersey exclusively dedicated to educating children through jazz.

As a conductor, Mr. Anderson has led a wide range of ensembles, including The Jacksonville Symphony Orchestra, The University Orchestra of the City University of New Jersey, and numerous choral and smaller orchestral groups on both the East and West Coast. Since 2014, Mr. Anderson has served as the conductor of the Juilliard School Music Advancement Chorus. 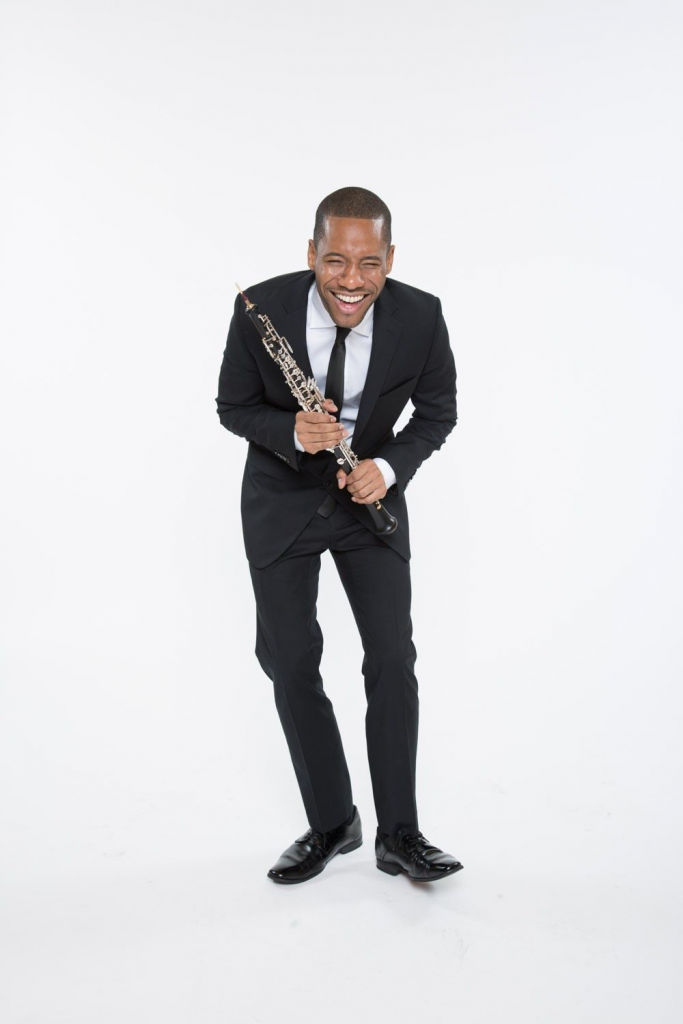