Jon Riddleberger is a New York City based actor, puppeteer, and teacher. He has toured in Asia, Europe and the USA with the Handspring Puppet Company and William Kentridge production of the opera “Il Ritorno D’Ulisse” as well as performed in the North American and Japanese tour of “War Horse” as a horse puppeteer. Jon has helped develop shows and performed with Australia’s Olivier Award nominated company Dead Puppet Society, toured internationally with the shadow show “Feathers of Fire”, spent multiple summers as a performer and assistant director with The Mettawee River Theatre Company, among many other projects.  Jon is a puppeteer and a puppet captain for the new BAFTA nominated TV show “Moon and Me” and performed the reference puppetry for the character of Clifford in the upcoming “Clifford The Big Red Dog”  live action feature film. Currently, Jon is directing, writing and producing a short film commission for Heather Henson’s Handmade Puppet Dreams.  In addition, Jon is an adjunct teacher at NYU and a teaching artist around New York City.  For more check out:  www.jonriddleberger.com 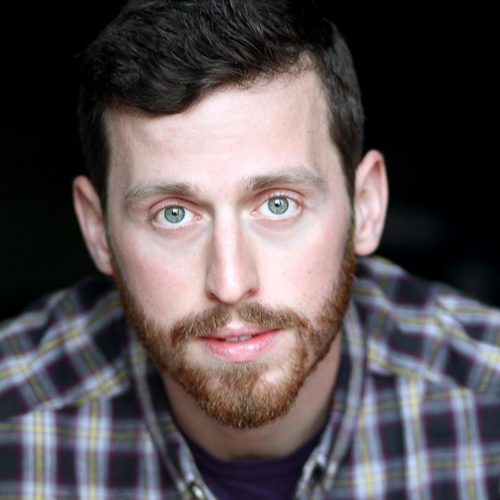