Maggie Ellis (b. 1991, Loganville, Georgia) is a Bronx-based artist. She received her BFA from Savannah College of Art and Design in 2014 and her MFA from Hunter College in 2017. In 2016, she received a Kossak Travel Grant where she spent two months camping and plein air painting on the Withlacooche River in North Florida. In 2017, she attended the Skowhegan School of Painting and Sculpture. Her most recent solo exhibition, “Rosebud” was in 2019 at Charles Moffett. She was recently featured in an article, “My Studio in the Bronx” in New York Magazine. She is represented by Charles Moffett in New York City. 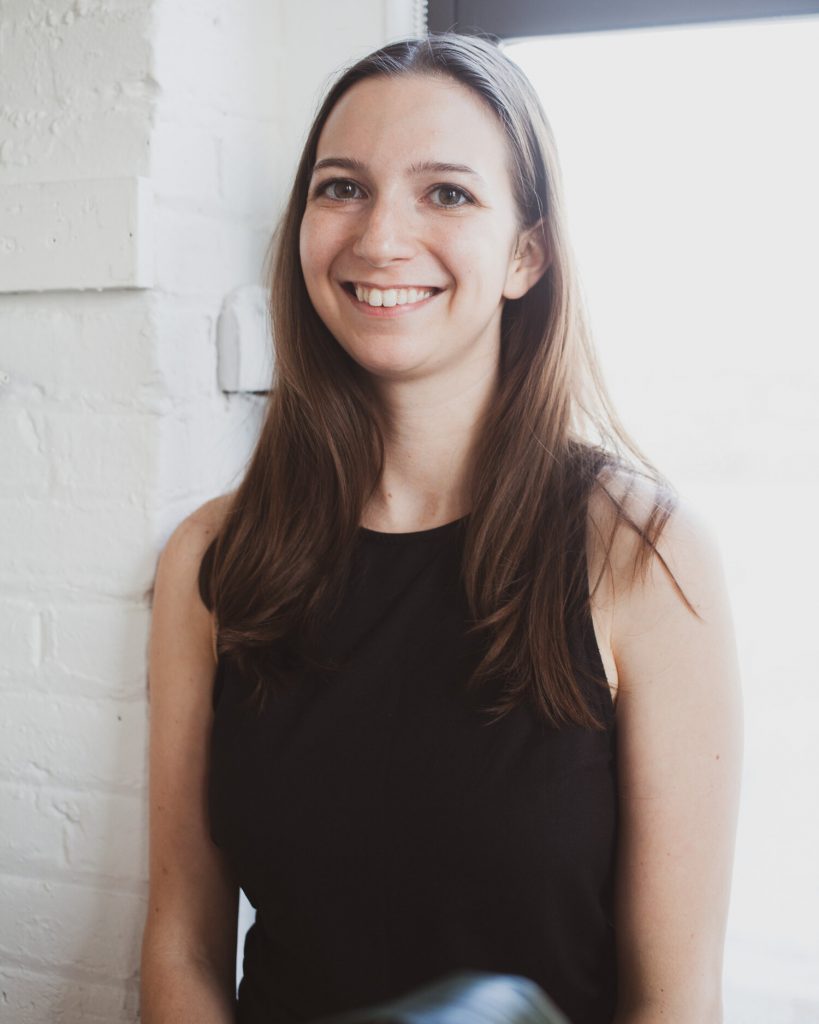