Derek Fordjour was born in Memphis, Tennessee to parents of Ghanaian heritage. His work has been exhibited in numerous venues including Contemporary Art Museum St. Louis, Nasher Museum of Art and the Whitney Museum of Contemporary Art. He has received commissions for public projects including a permanent installation for Metropolitan Transit Authority of New York City at 145th Street Subway Station and The Whitney Museum Billboard Project. He was awarded 2016 Sugarhill Museum Artist-in-Residence, the 2017 Sharpe Walentas Studio Program in New York City, and named the 2018 Deutsche Bank NYFA Fellowship Award. He is a graduate of Morehouse College in Atlanta Georgia, earned a Master’s Degree in Art Education from Harvard University and an MFA in painting at Hunter College. His work has been reviewed in The New York Times, Financial Times, The Los Angeles Times, and Hyperallergic. He has also been featured in several publications such as The Wall Street Journal, Vanity Fair and Forbes Magazine. He was recently appointed The Alex Katz Chair at Cooper Union and serves as a Core Critic at Yale University School of Art. His work also appears in several collections including The Studio Museum of Harlem, Brooklyn Museum, Perez Museum, Dallas Museum of Art, The Whitney Museum and LACMA. 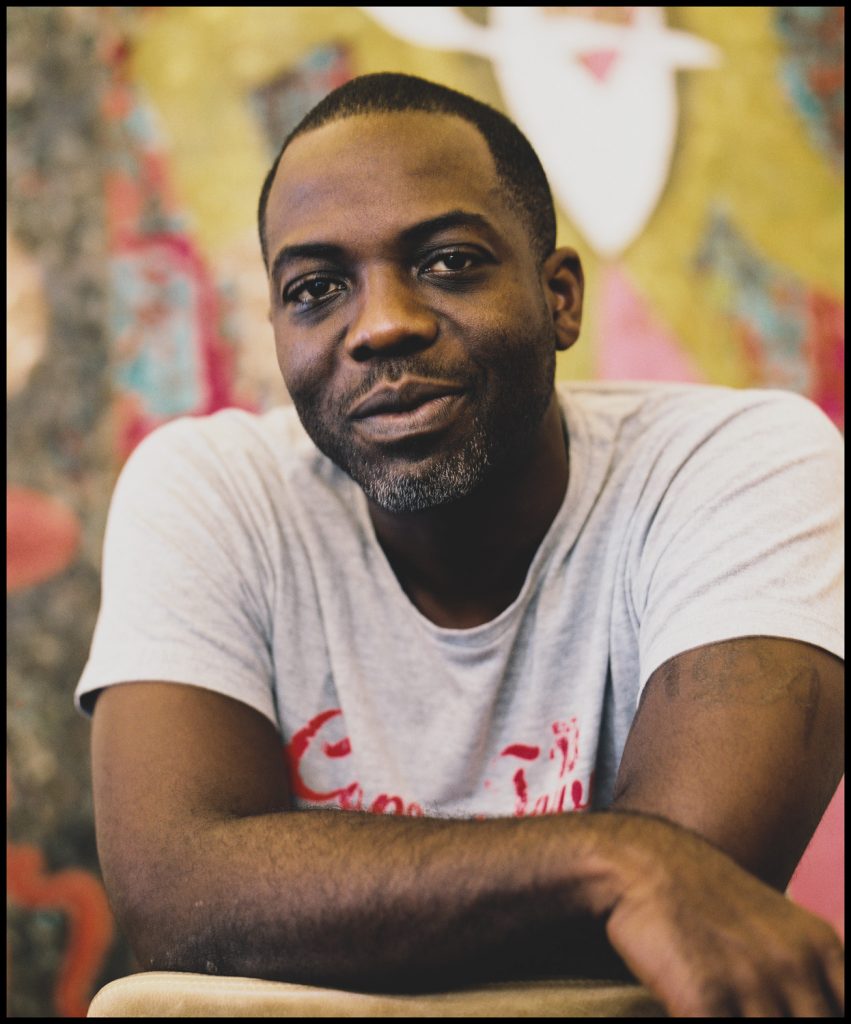